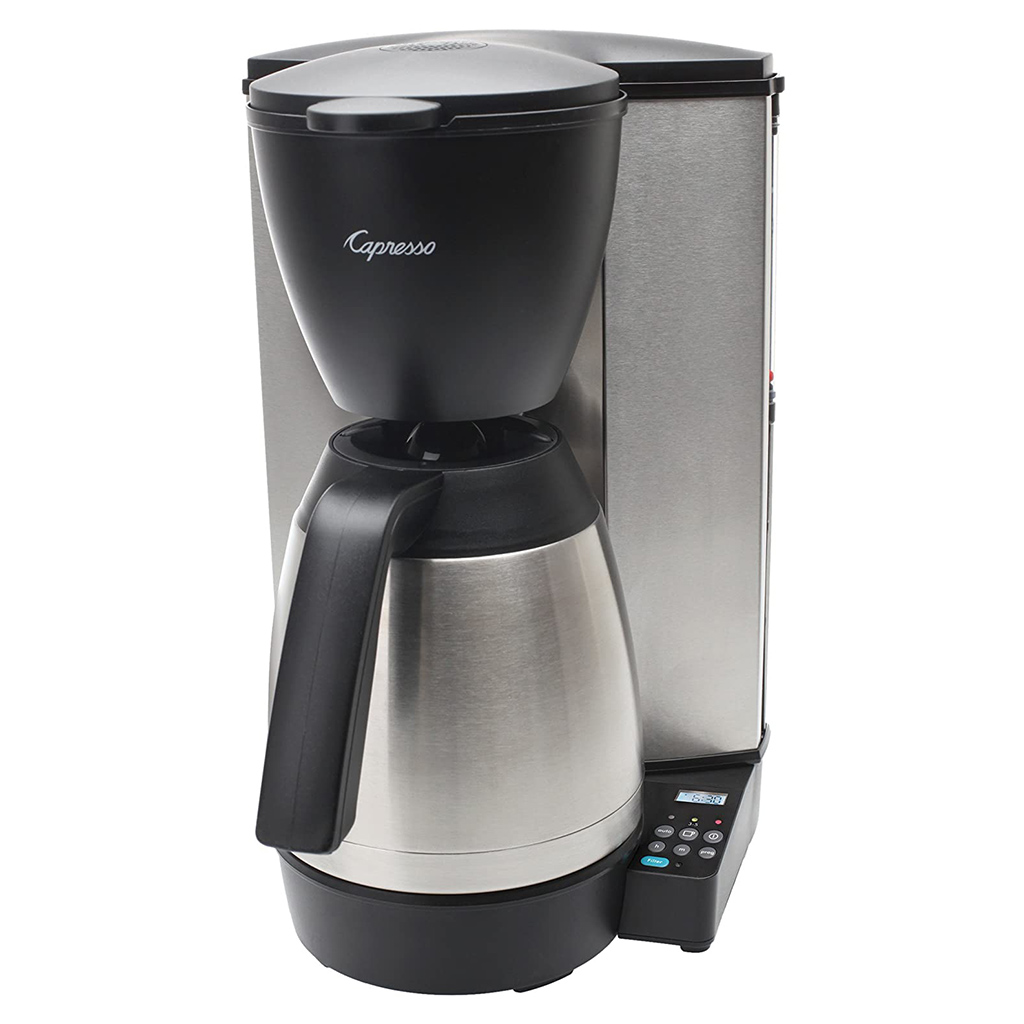 Key Features of the Capresso MT600 Plus

Key Features of Capresso MT600 Plus

I do have a few minor complaints, noted in the Cons section, but for the price this is a well-rounded model. For an optimal cup, I suggest using a little more ground coffee than your standard recipe calls for.

In general this is a problem with most Capresso brewers (except numbers 4 and 5 below) so it doesn’t affect the MT600’s status on our ranking of the best Capresso coffee maker reviews.

Is the Capresso MT600 Plus for you?

Is Capresso MT600 Plus for you?

The Capresso MT600 is a great all-around value coffee maker.

It has a solid 10-cup capacity, programmable functionality, and comes with some nice accessories such as the permanent GoldTone filter basket, removable water filter and working thermal carafe.

Check out the Capresso MT600 Plus!

Check out Capresso MT600 Plus! 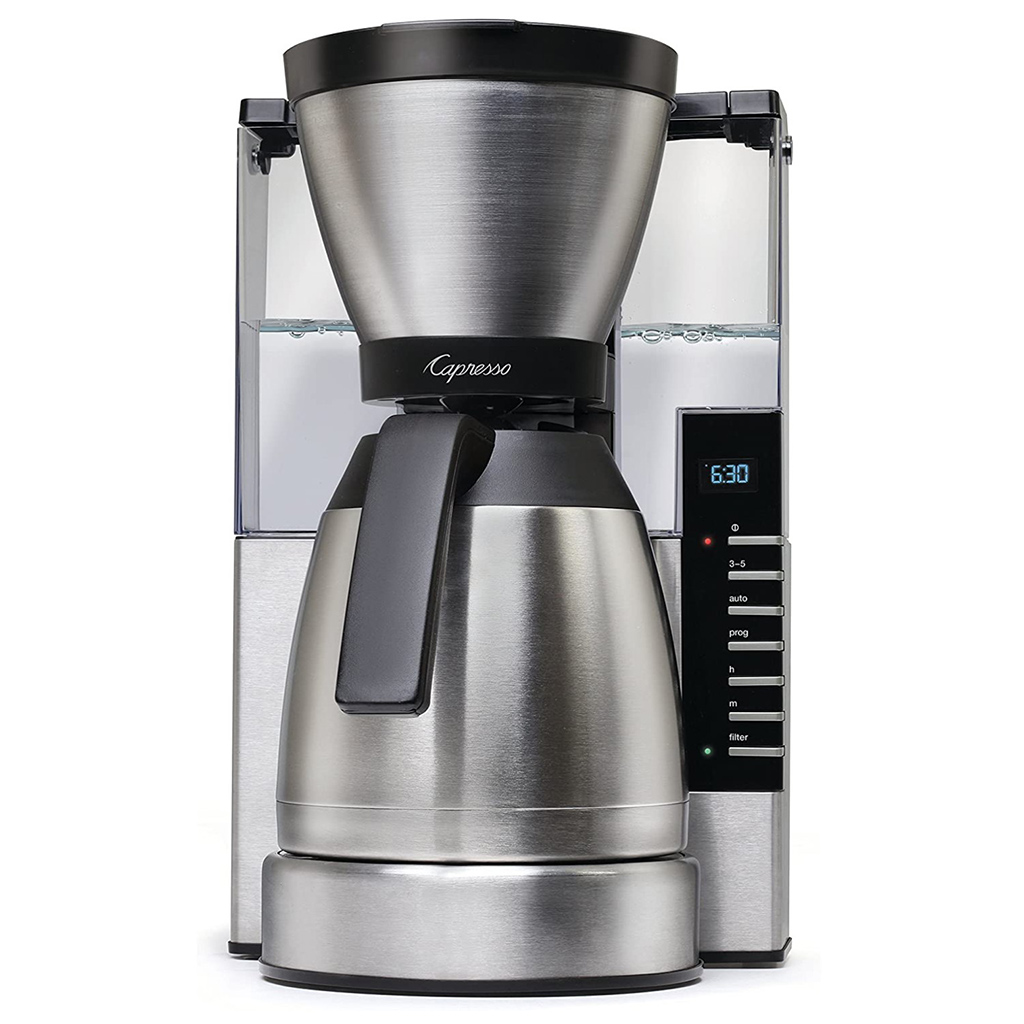 Overall Rating: 85
A solid mid-range drip coffee maker with a few handy features like the Maximum Aroma setting on smaller 3-5 cup brew size, the Capresso MT900 Rapid Brew is one of Capresso's best. But we wouldn't exactly call it "rapid."
Learn More → 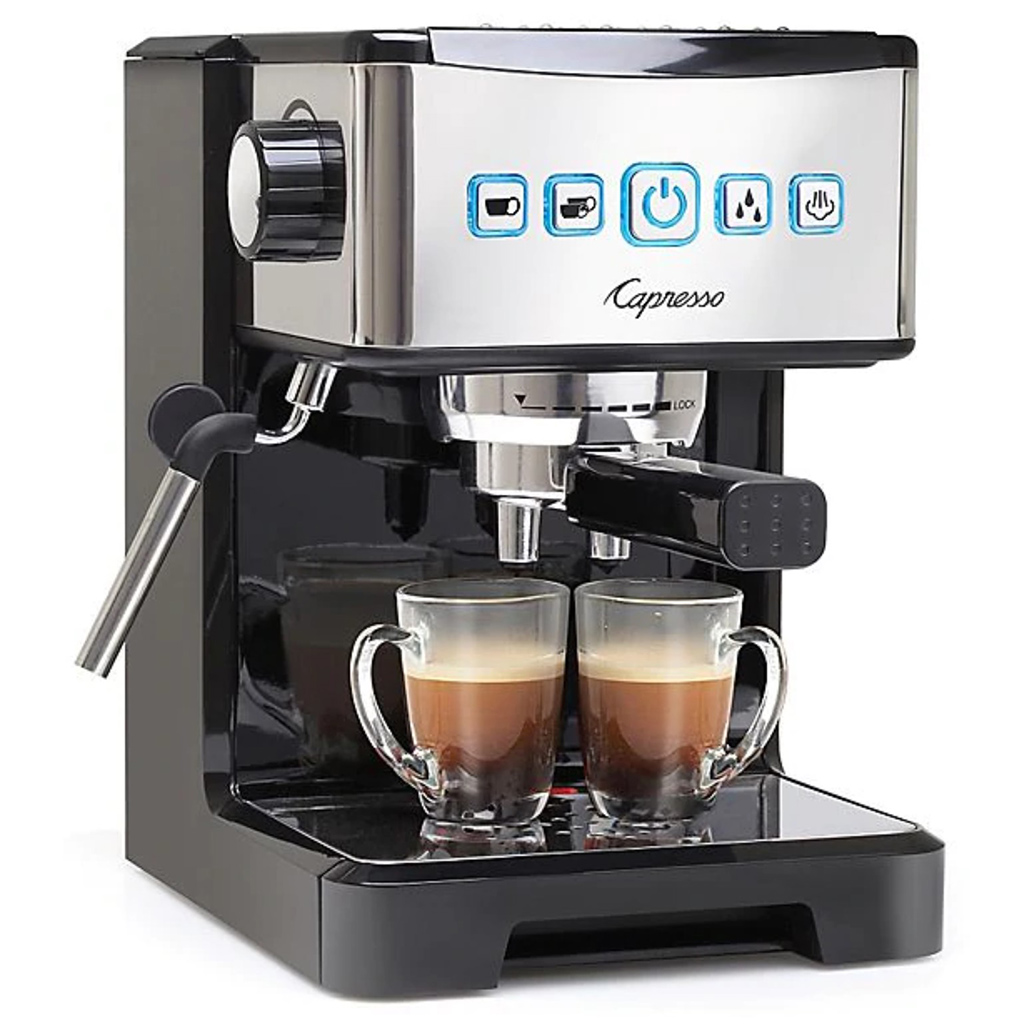 Overall Rating: 80
The Capresso Ultimate PRO is an entry-level espresso machine that brews single and double shots at the push of a button and includes an integrated steam wand. Overall, it's not a great machine. Value-wise? Another story.
Learn More → 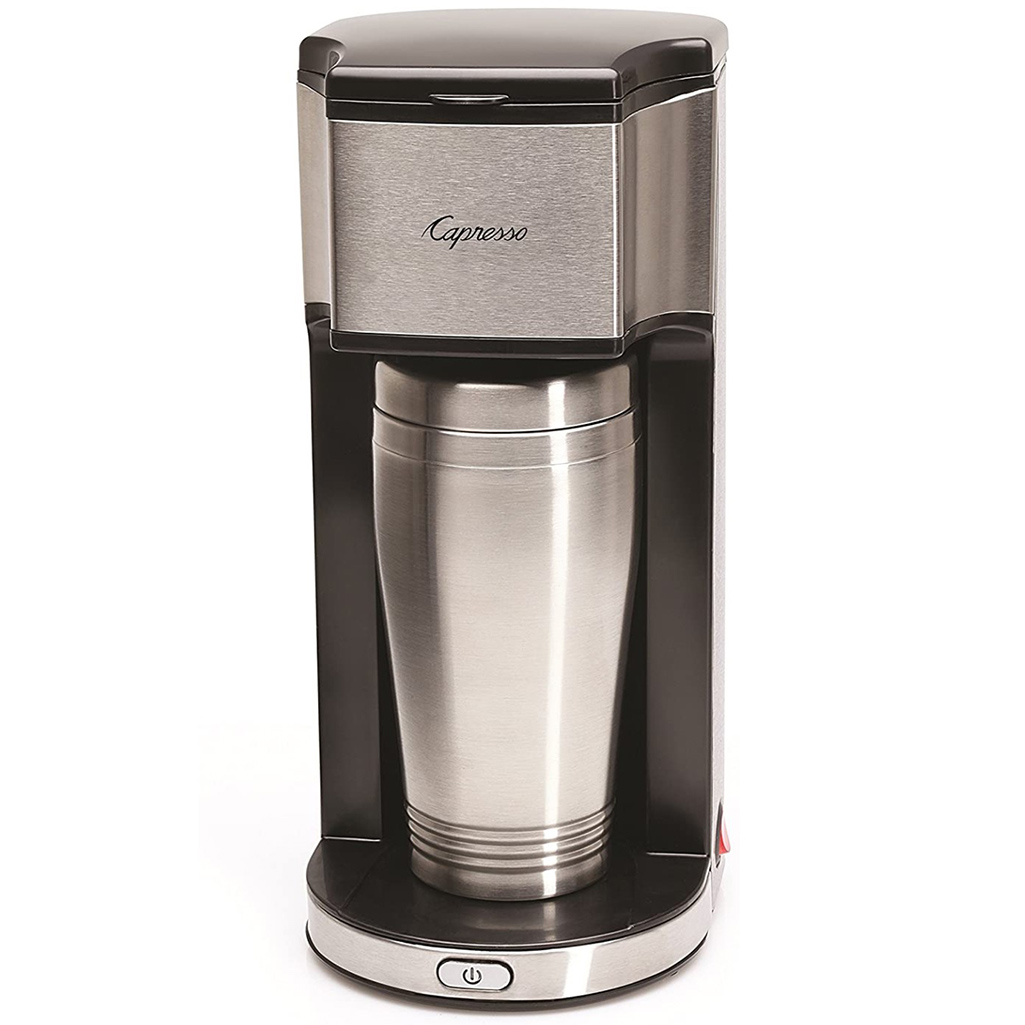 Overall Rating: 80
Designed to brew single servings up to 16 oz and accommodate travel mugs up to 7" tall, the Capresso On-The-Go Personal Coffee Maker is a solid single-serve coffee maker. But why wouldn't you just get a Keurig?
Learn More →
About The Coffee Maven