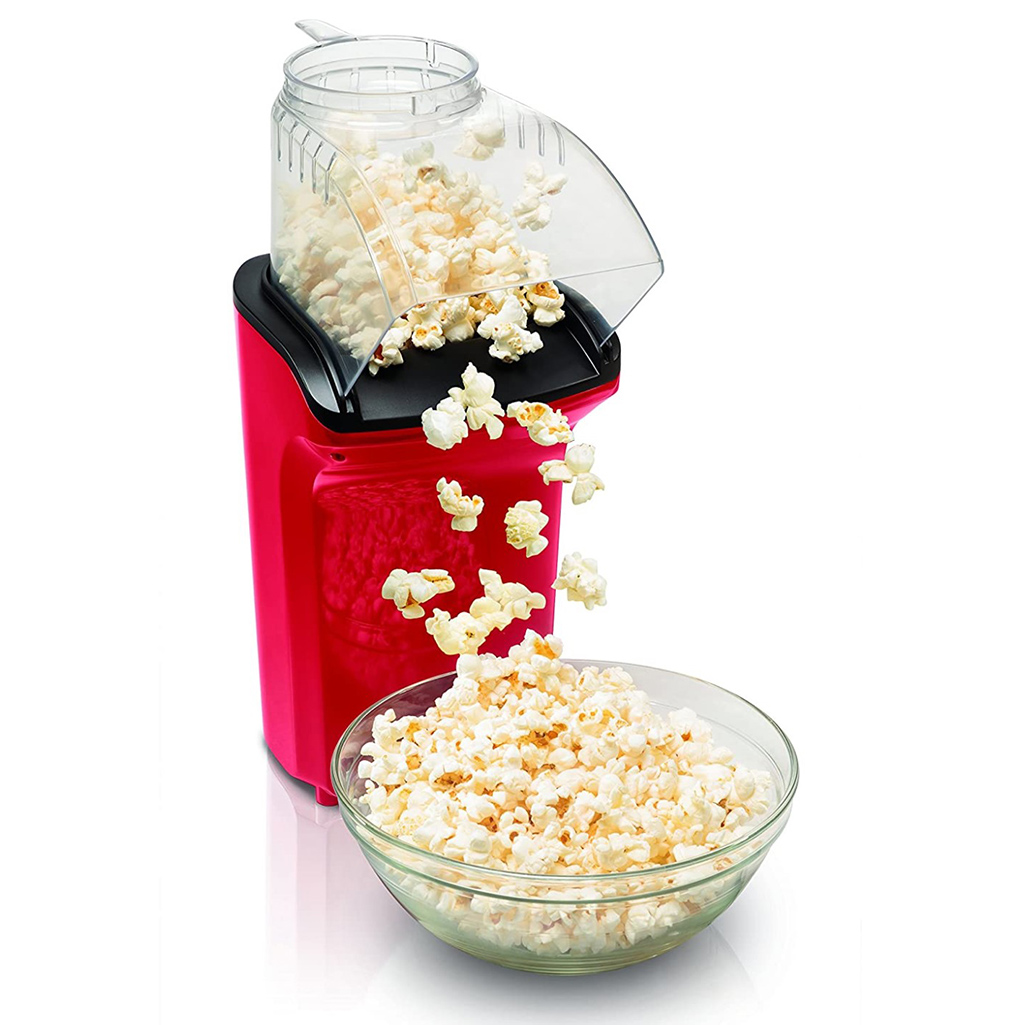 Let’s address the elephant in the room before we start.

Yes, this is a popcorn maker.

As we said earlier, though, the fundamentals are pretty much the same. It moves hot air upwards to heat whatever is in the chamber and keep it moving. It’s also less than half the price of the next cheapest option, making it a good choice for those that are just dipping their toes in to see how they like the water.

On the downside, it has literally no features. It won’t tell you how hot it is, it won’t beep when the coffee is done, it won’t turn itself off, and it won’t allow you to control the temperature or airspeed.

Who’s it for? Coffee lovers who want to see if they like roasting, people who enjoy a challenge, people who want to roast their own beans but aren’t too concerned with repeated experimenting to get things perfect.

Is the Hamilton Beach 73400 Popcorn Popper for you?

Is Hamilton Beach 73400 Popcorn Popper for you? 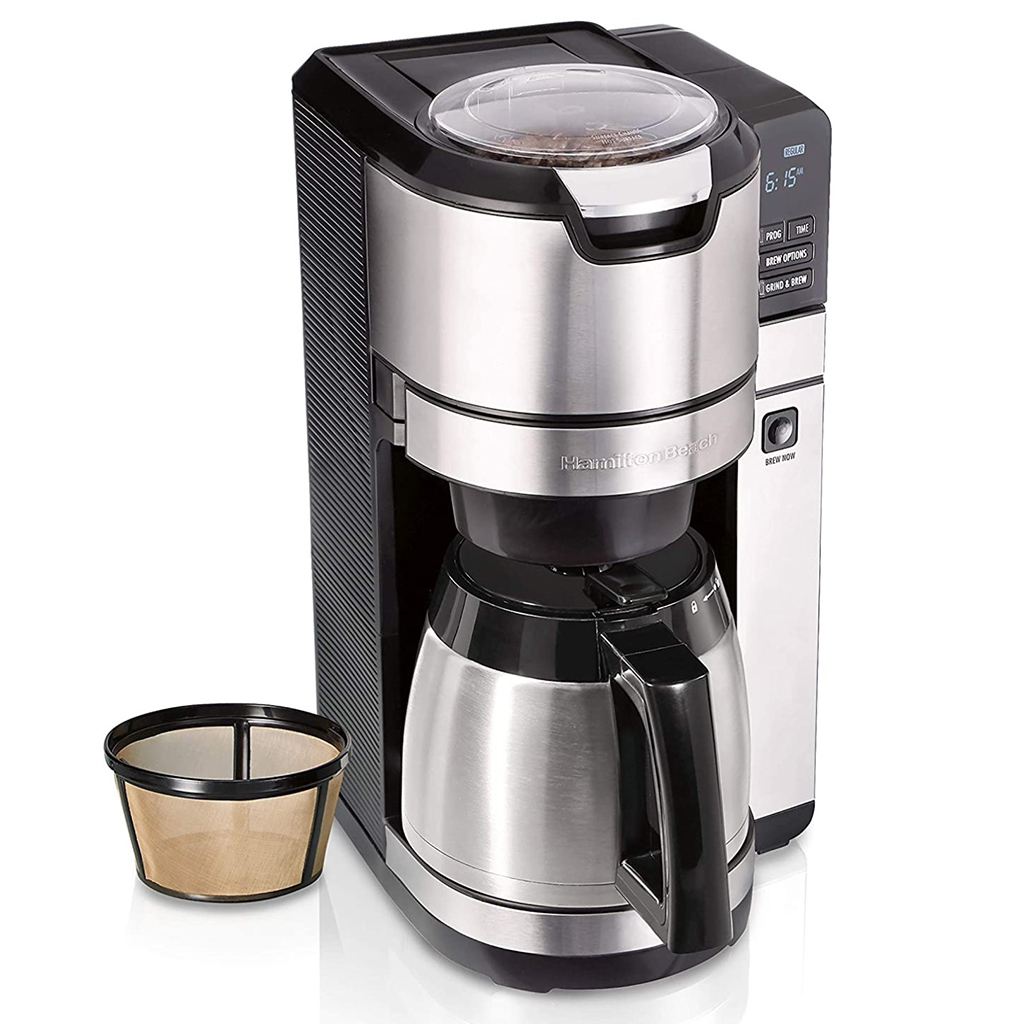