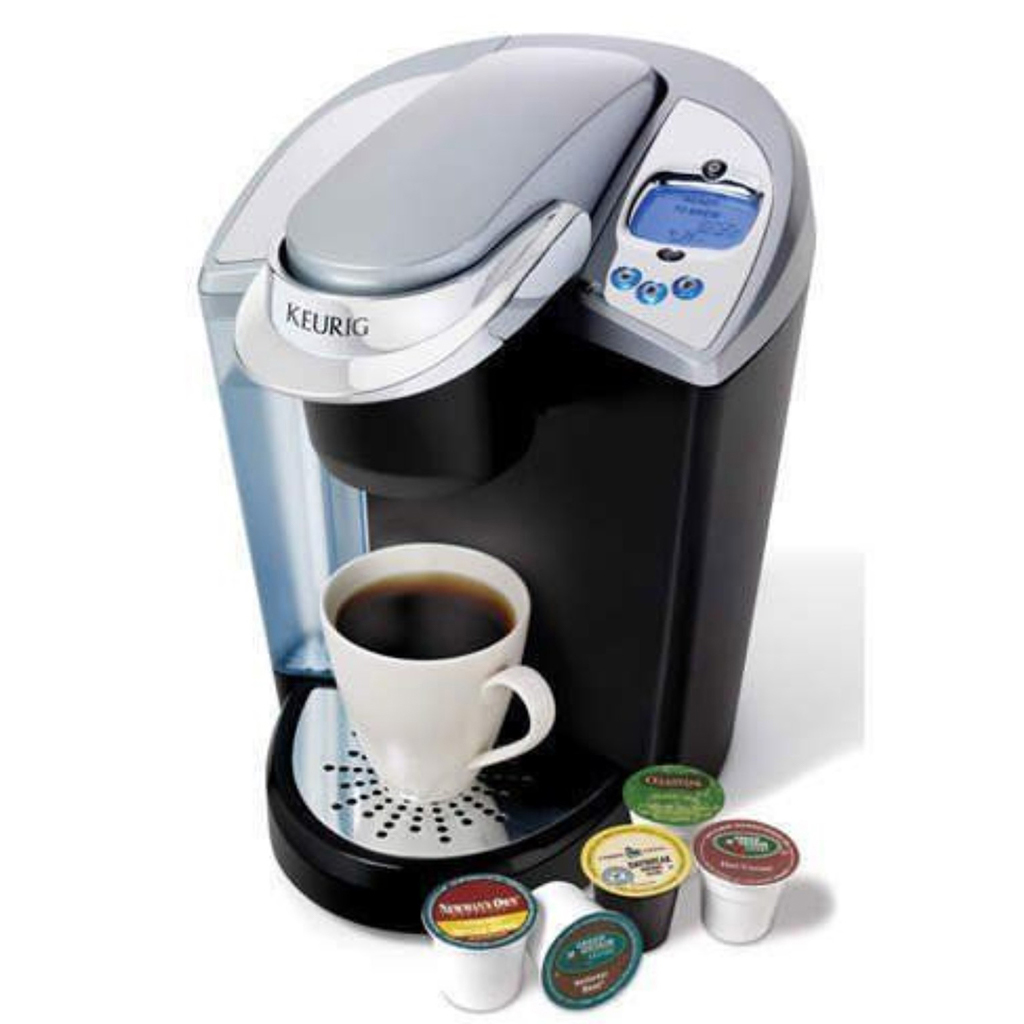 Key Features of the Keurig B66

Key Features of Keurig B66

The B66 Special Edition is an improvement on Keurig's B50 Signature brewers.

Both offer the LCD messaging center, a first for Keurig, with a 48 oz water reservoir.

You may also see a few other B6x brewers from Keurig. What makes them different?

Keurig discontinued the K66 several years back, and today they have moved to their newest line of brewers with the K-Classic the closest thing to the B65/K65.

The Keurig B66 truly was a Special Edition brewer when it was first released in 2013.

Well, it isn't 2013 anymore. While you can still find B60 brewers on Amazon, eBay, or other online marketplaces, we recommend you go with Keurig's new-and-improved K-Classic.

How does the K-Classic compare?

If it's basically the same thing, what makes the K-Classic new-and-improved?

Feature-wise, nothing. But it's built using brewing technology and parts that are 7 years younger. That means better performance, better reliability, and better (hotter) coffee.

Keurig B66 Review: An In-Depth Look

Check out the Keurig B66!

Check out Keurig B66! 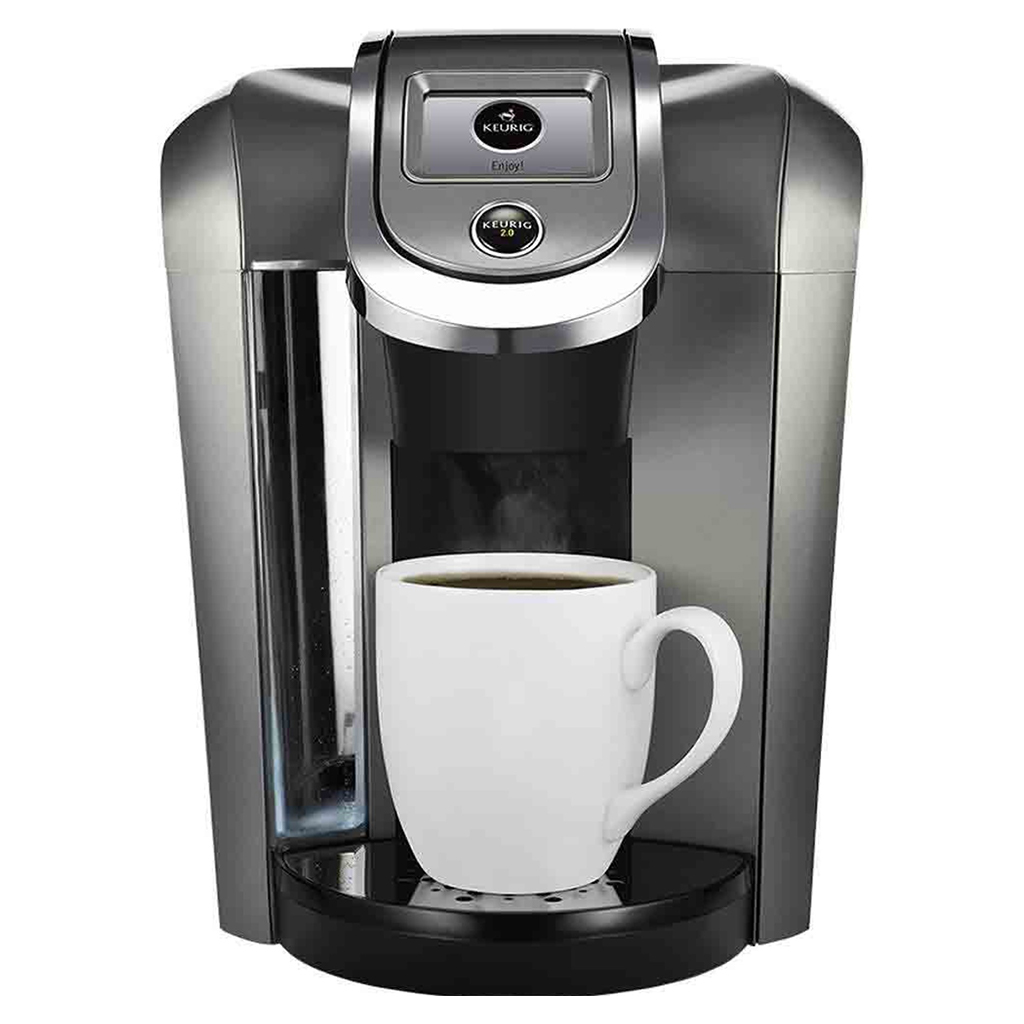 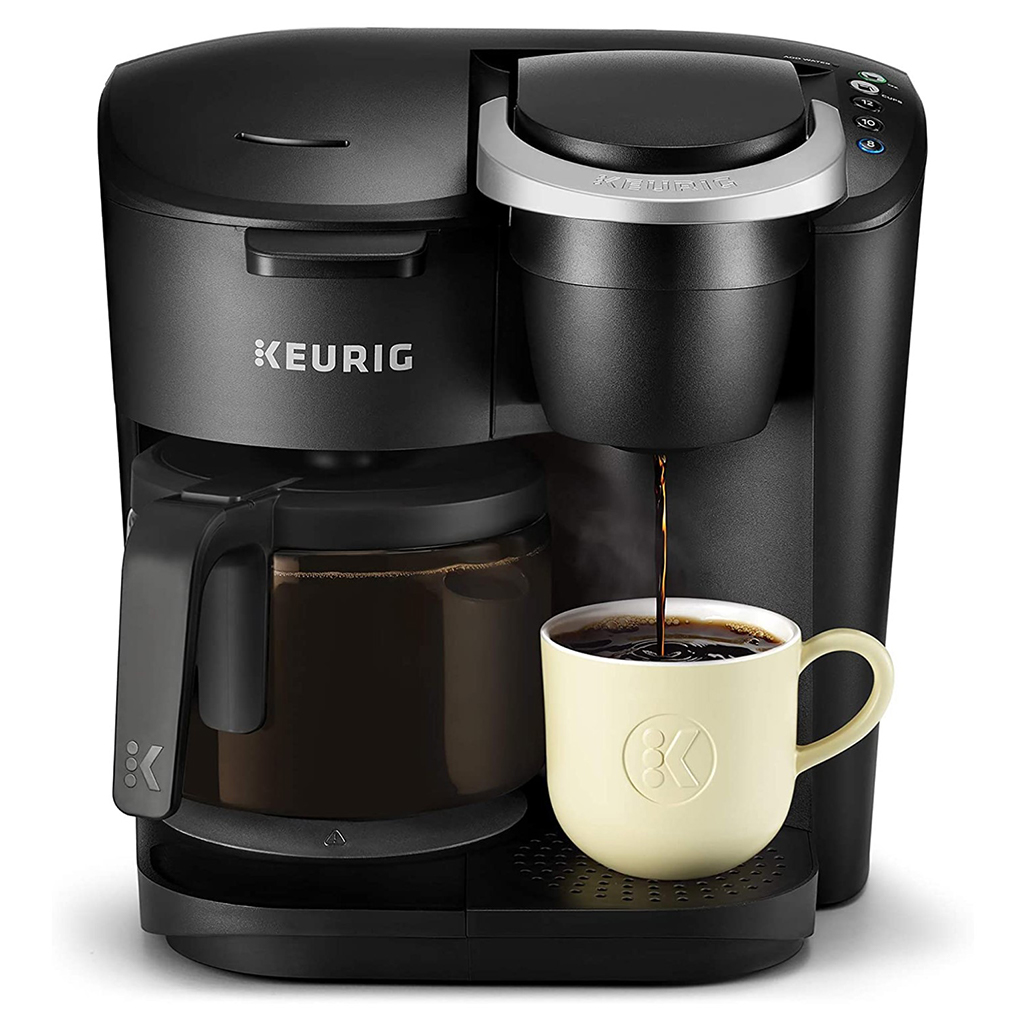 Overall Rating: 86
A replacement for the discontinued K200-K575 brewers, the K-Duo brews both single K-Cups and full 60 oz carafes with the reusable Gold Tone filter. This is the most basic of 3 K-Duo models and includes just the Essentials.
Learn More → 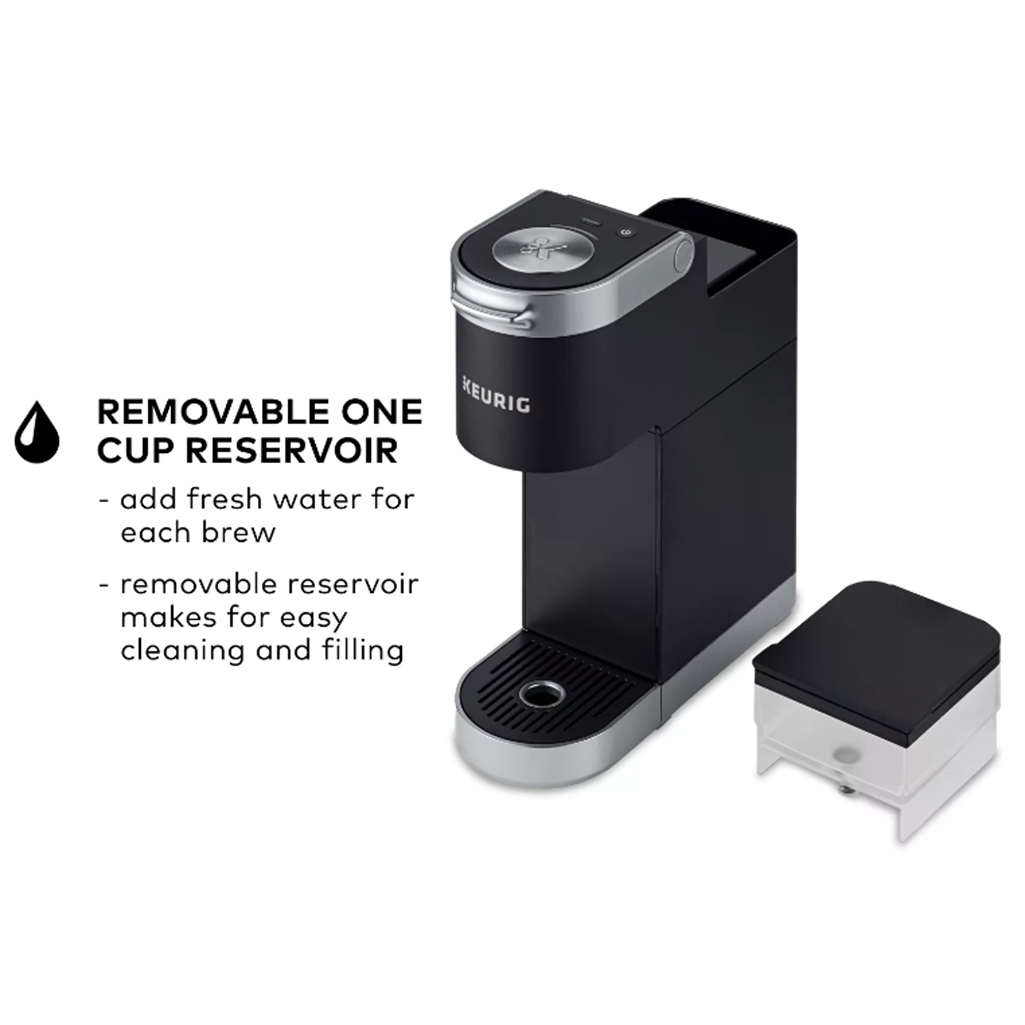 Overall Rating: 86
Keurig's slimmest brewer, the K-Mini Plus is just like the K-Mini (4.5" wide and refill before each use) but adds several worthy upgrades. Most notably, a Strength Control setting and the 12 oz reservoir is removable.
Learn More →