Key Features of the Keurig K475

Here's the important part: All brewers in each series are exactly the same. That's right, the K475 and and all other K400 brewers are the same machine. The only difference is what's included when you buy the brewer.

Specifically, each model number includes (or doesn't include) these accessories:

Our Buyer's Guide section below covers the differences between all 4 series (plus this K475 model versus other K400 brewers).

In this section, let's look at the entire Keurig 2.0 system.

Unfortunately, K-Mug and K-Carafe pods have since been discontinued, which eliminates the major selling point of these brewers.

Second, all Keurig 2.0 models have some type of digital touchscreen interface, Keurig's new Quiet Brew Technology, which actually is less noisy than their original brewers, Strength Control for a stronger cup, and a High Altitude setting.

As a discontinued series, it's our duty to provide you with alternatives currently in production. If you're looking at getting a Keurig 2.0 brewer (models K200-K575), take a look at these brewers instead:

As promised above, let's take a deeper look at the differences between the 4 Keurig 2.0 series:

As for the K400-series brewers (this is a Keurig K475 review, after all) here are the differences:

Bottom Line: If you're seriously considering the K475 (or any other Keurig 2.0 brewer), just get the K-Duo. It's the same type of brewer, only better. But if you're dead-set on getting the K475, well, just click the button below. 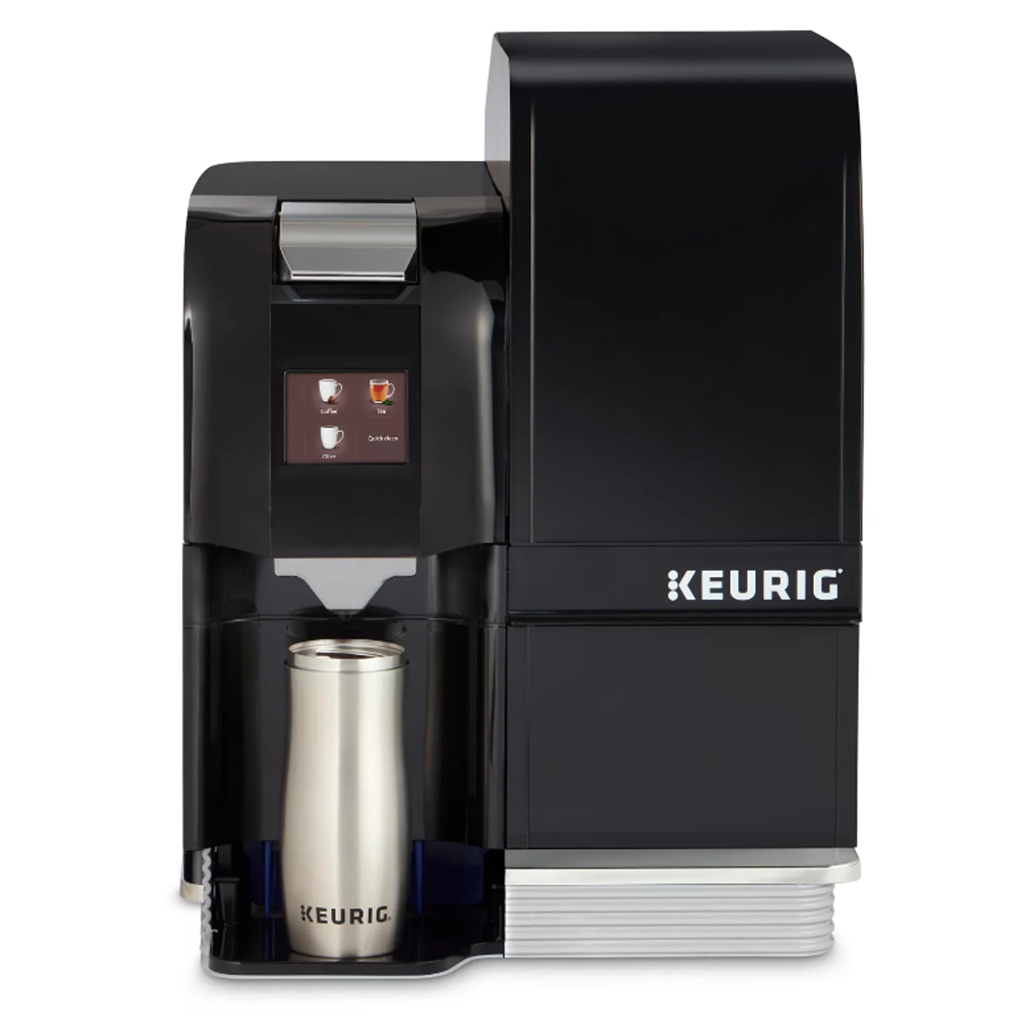 Overall Rating: 91
Able to brew 4-12 oz coffees and 3 sizes of lattes and cappuccinos, the Keurig K4000 Cafe covers all of your customers' coffee needs. And with direct plumbing compatibility and auto-eject pods, it's easy on you, too.
Learn More → 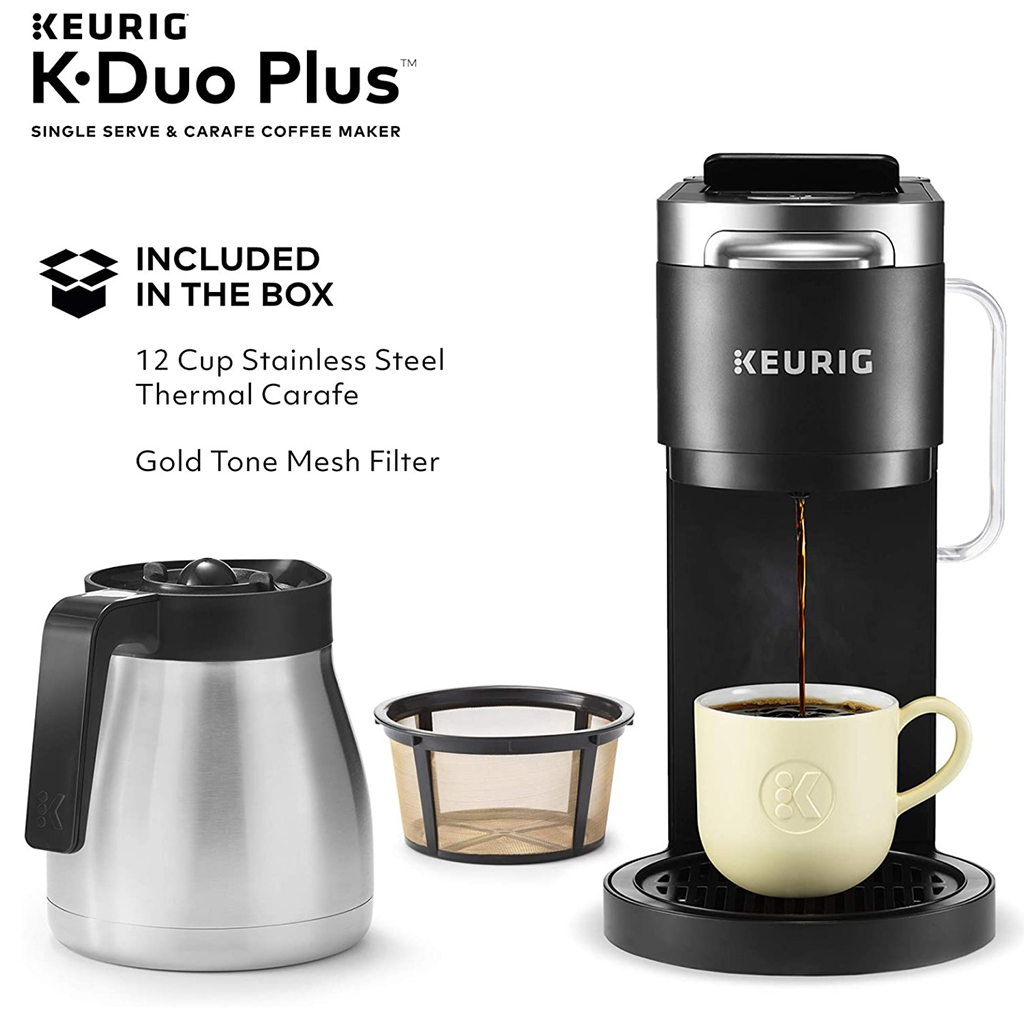 Overall Rating: 88
The K-Duo Plus is Keurig's most versatile coffee maker, brewing both single-serve K-Cups (up to 12 oz) and full 60 oz carafes with a convenient swivel water reservoir designed to fit your counter's configuration.
Learn More → 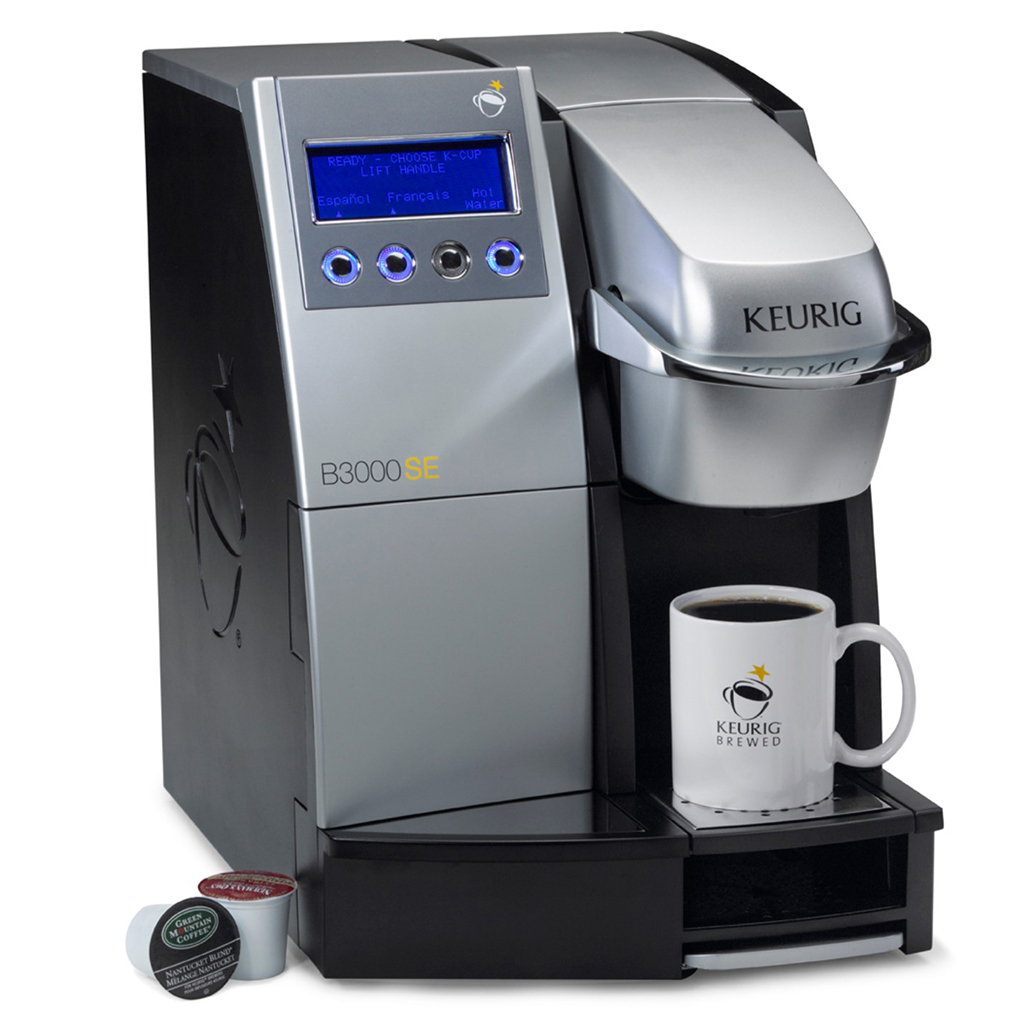