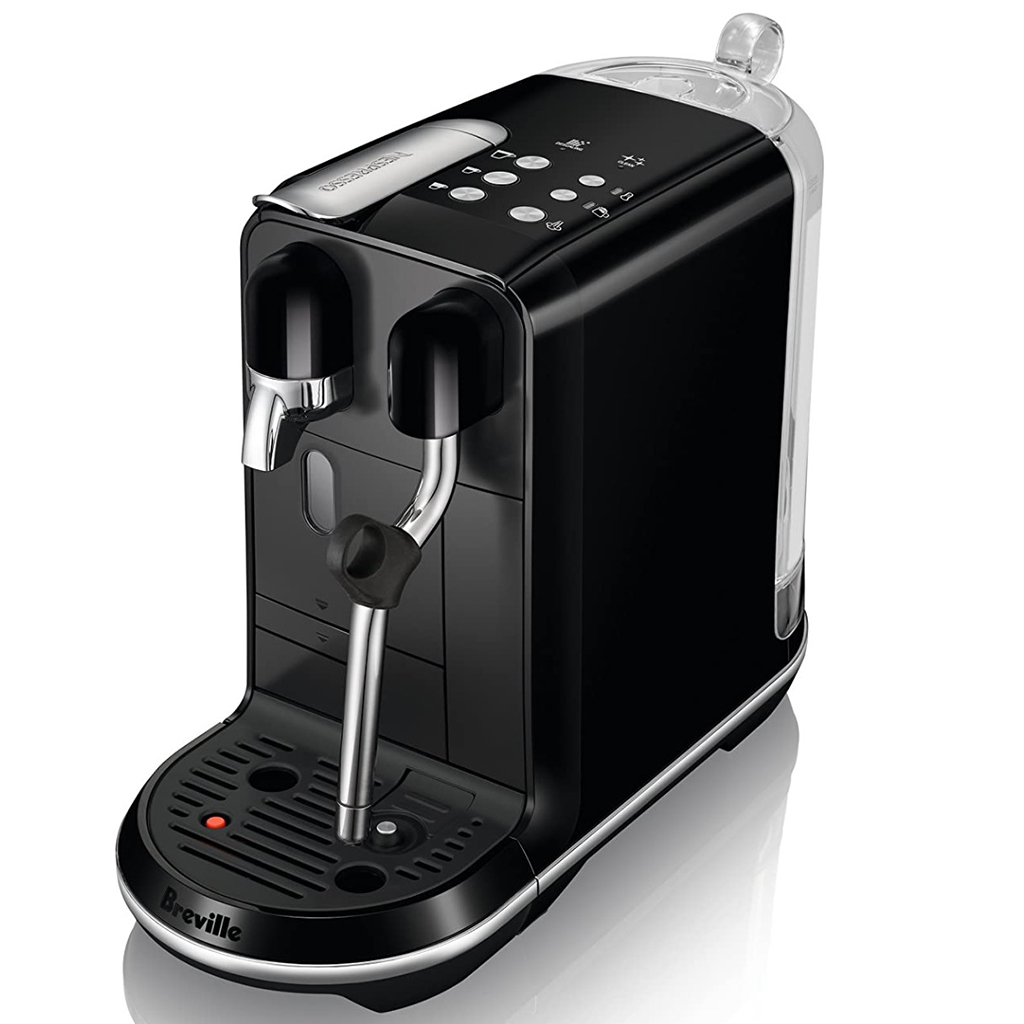 For our money, OriginalLine machines are better than VertuoLine machines because their pump produces more authentic espresso, the coffee tends to be hotter, and there's no barcode scanning system meaning you can find less-expensive third-party capsules.

And no series of OriginalLine brewers tops the Creatistas, which includes the following 3 models:

Originally, the Creatista (now discontinued) was the sole representative of this series. Then Nespresso created the Uno (more basic) and the Plus (more premium).

The Creatista's draw is its swivel frothing arm, which gives you total control over your milk foam — something Lattissima Series doesn't offer. Instead, Lattissima machines are about one-touch convenience for people who want hands-off cappuccinos and lattes.

Note: You don't need to froth your milk manually! The Creatista is fully capable of frothing your milk for you. Just leave the milk frothing pitcher on the temperature sensor below the frothing wand and let the machine do its thing.

If that control appeals to you, take a look at one of the 3 Creatista models.

What are the differences? We'll cover that in the Buyer's Guide below.

Is the Nespresso Creatista Uno for you?

Is Nespresso Creatista Uno for you?

As promised, let's take a look at the 3 Creatista models from Nespresso:

Aside from that, the choice mostly comes down to whether you want the ability to program brew settings.

What does that mean?

The Creatista and Creatisa Plus let you use the digital display to customize the features of each drink type:

If that preset functionality is something you're looking for, go with the Creatista Plus.

If you're good with the basic button controls, go with the Creatista Uno.

Check out the Nespresso Creatista Uno! 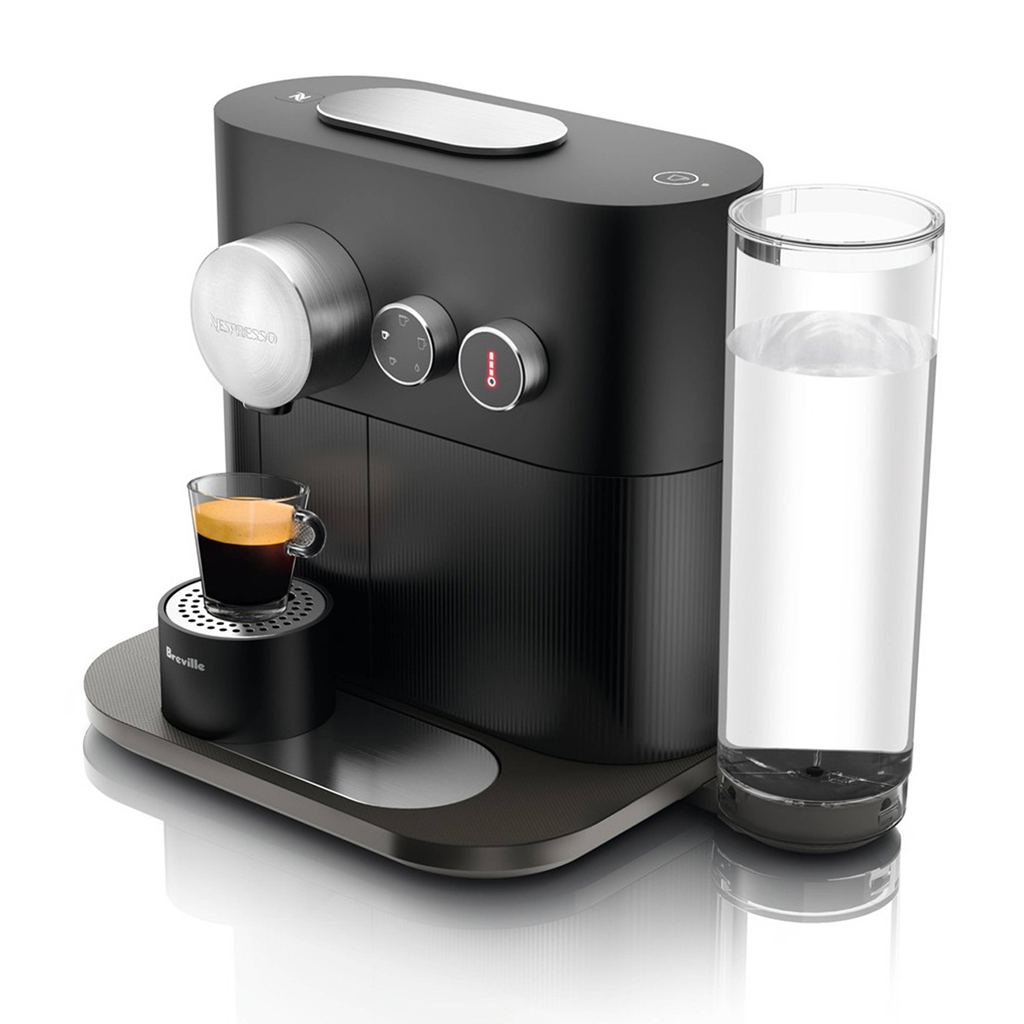 Overall Rating: 90
One of Nespresso's more premium models, the Expert offers 4 coffee brew sizes from 0.85 oz ristretto to 5.05 oz Americanos, a Hot Water only mode, WiFi connectivity, and a unique design you won't find with any other models.
Learn More → 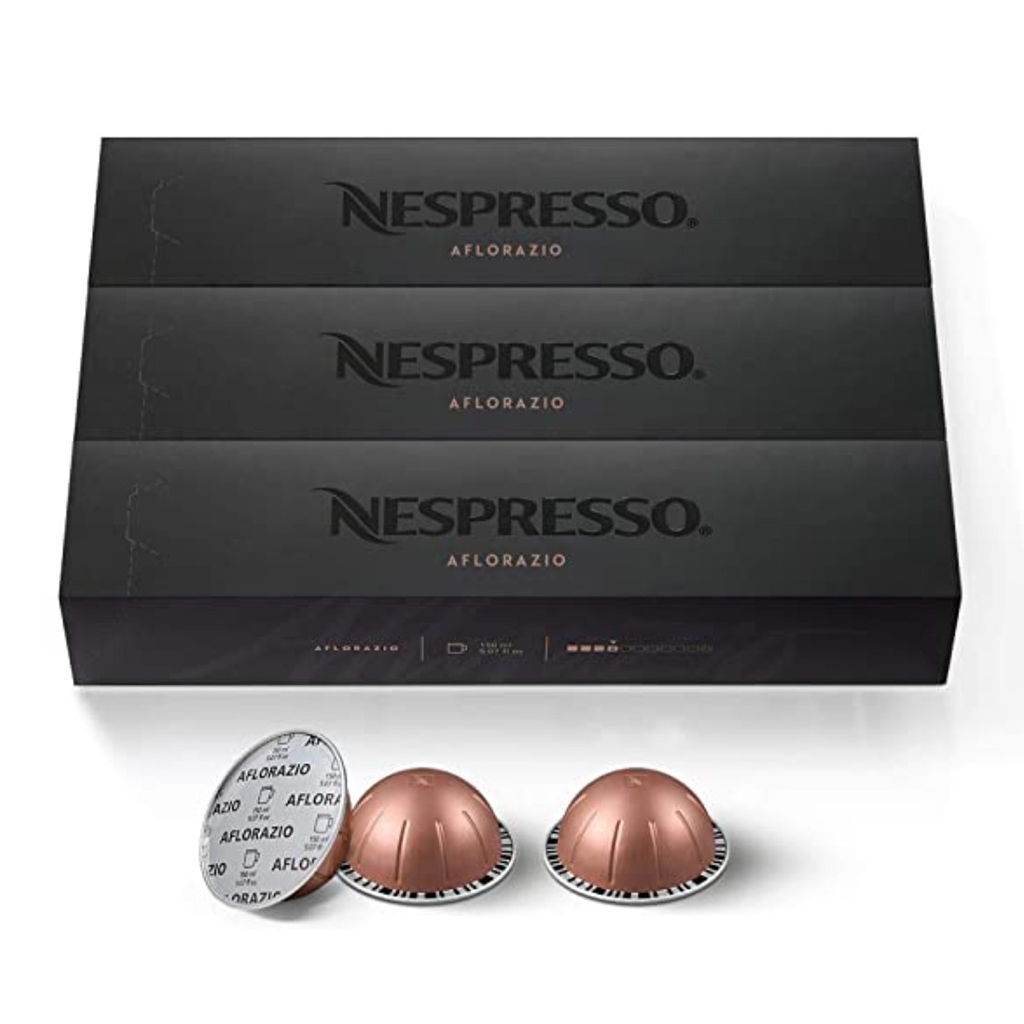 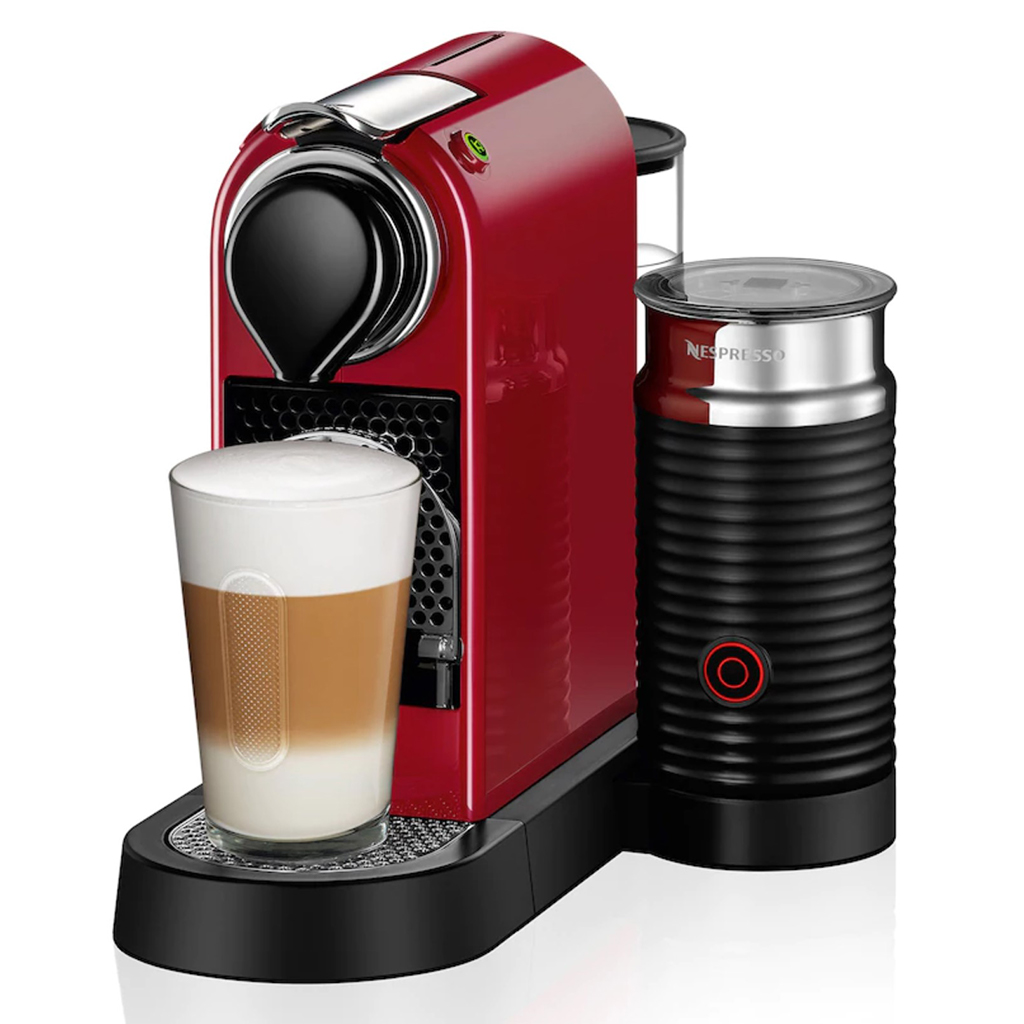 Overall Rating: 89
Notable for its 34 oz reservoir, the largest among mid-range Nespresso OriginalLine machines, the CitiZ & Milk is a compact, durable, and reliable brewer with a powerful boiler and integrated Aeroccino3 frother.
Learn More →