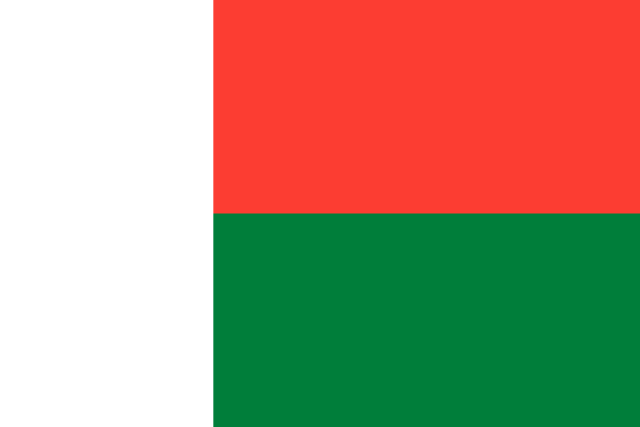 Like Laos, French colonists are responsible for introducing coffee to Madagascar. However, this introduction happened several decades earlier than in Laos. It became a major crop for the country after Madagascar declared its independence in 1960, moving the country up to the eighth on the list of top coffee exporters in the world.

But then coffee production plummeted with only 12% of all crops being exported. Instead, most farming is about subsistence with surpluses being sold at local markets.

Most coffee grown in Madagascar is Robusta, though some Arabica thrives in the high-altitude regions in central and northern Madagascar. 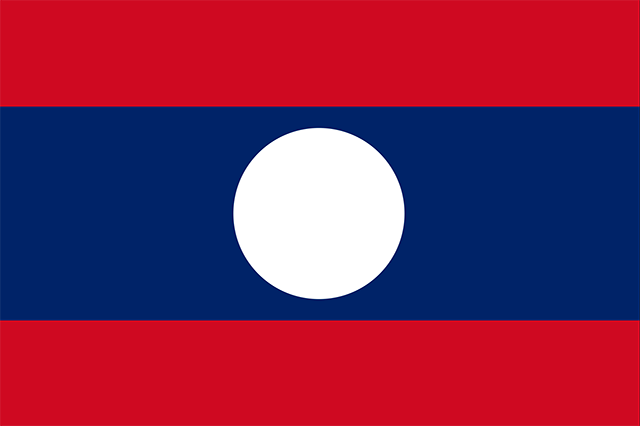 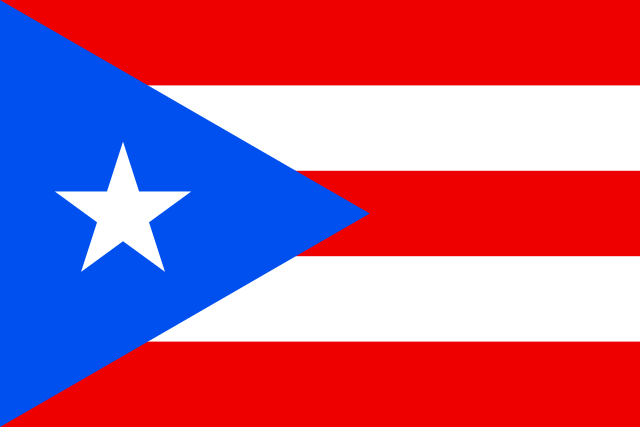 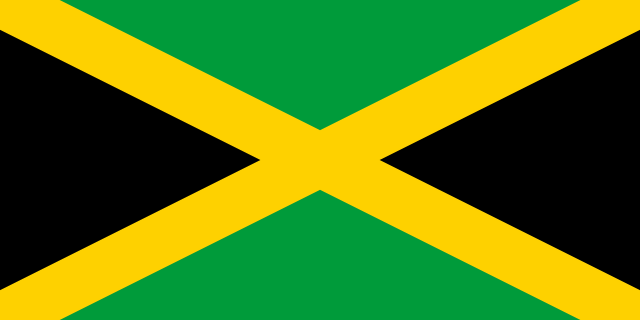