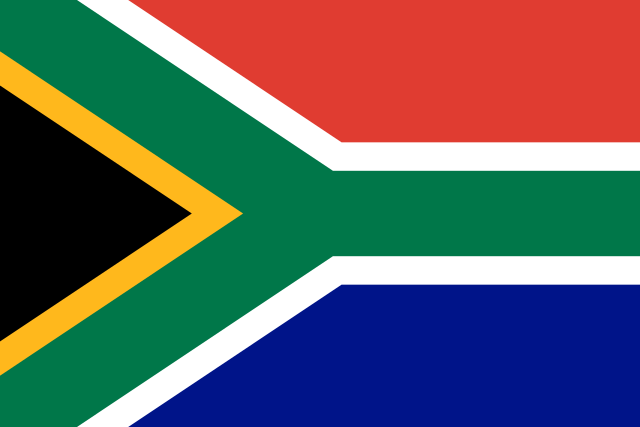 You may be surprised to learn that South Africa does indeed grow coffee. It was originally introduced to the country in 1854 with significant growth coming over the next 15 years. But in 1874, coffee rust decimated the relatively little coffee that South Africa had, and it would be over 100 years until coffee plants returned.

When we talk about quality Arabica coffee, altitude is a major part of the conversation. But there isn’t anything special about growing coffee at 5,000 feet above sea level. Instead, what’s special about high elevations is both the climate and temperature. As far south as South Africa, below the traditional lower latitude of the Bean Belt, temperatures are naturally lower and high altitudes aren’t required. That’s why South Africa has been successful in growing Arabica coffee at elevations as low as 600 feet above sea level.

It’s hard to get your hands on South African coffee, but if you do it’s something to savor with notes of blueberry to complement a well-balanced cup with notable acidity and strong fruity notes. 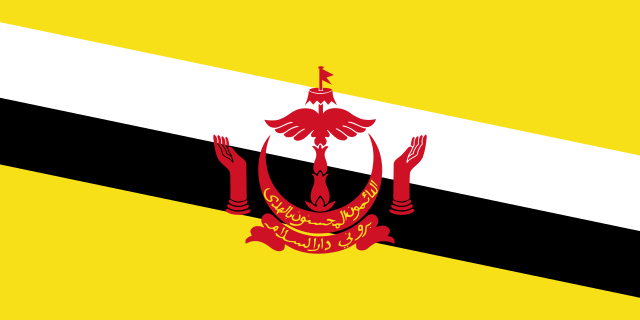 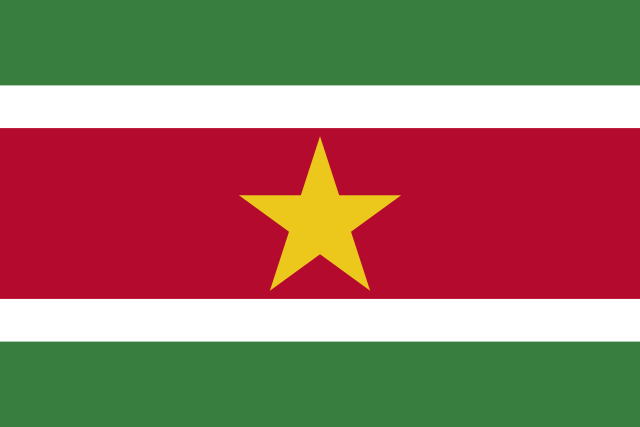 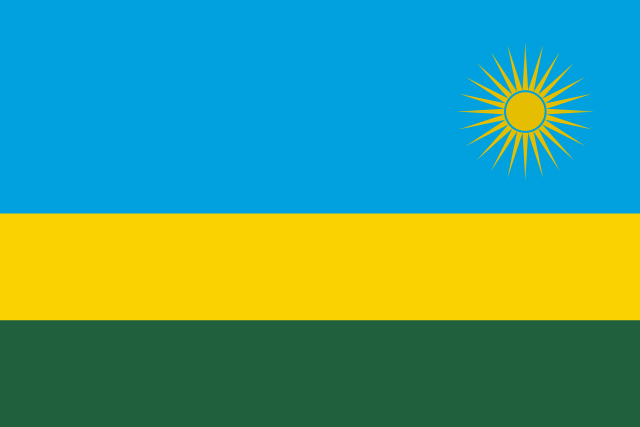