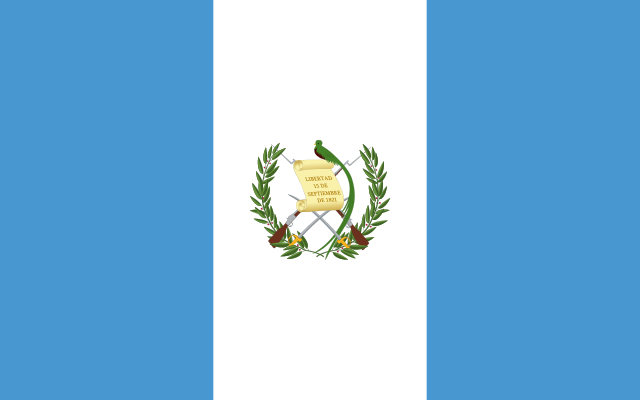 Guatemala’s population is just 13% of Mexico’s and their land is just 5.5% as large, yet they produce nearly as much coffee as their larger northern counterpart. In fact, per capita Guatemala produces 670% more coffee than Mexico.

While Mexico’s southern regions have the proper growing conditions, nearly all of Guatemala is seemingly designed to grow great coffee. There are eight distinct regions that produce the country’s Arabica-heavy beans:

Antigua produces the most renowned Guatemalan coffees with its near-perfect growing conditions: volcanic soil with low humidity and lots of sun yet cool nights to allow the beans to ripen slowly and develop sweeter flavors. Antigua actually is surrounded by three volcanoes, including one of the country’s three active volcanoes, Fuego.

Huehuetenango is the highest and driest growing region and lacks active volcanic activity, making it distinct from the other seven regions in Guatemala. Coffees grown here often are processed in small lot farms. That means attention to detail and an extraordinary cup with notes of orange, milk chocolate, and maple and a richer mouthfeel.

San Marcos is the warmest and wettest growing region, producing coffees that vary greatly from the others, especially Huehuetenango. This region is known as “the place where volcanoes awake” and is where you’ll find the highest volcano in Central America, Tajumulco. The rainy season extends from April through November, which causes the beans to ripen quickly. Combined with the rich, volcanic soil, coffee from San Marcos tends to be very acidic. Wet processing cuts the acidity and helps the bean develop sweeter flavors to round out the roast.

A geographically diverse country, it’s no surprise Guatemala produces some of the best specialty coffees in the world. 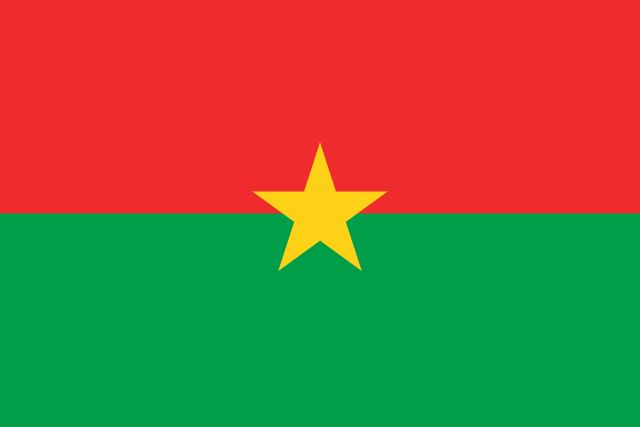 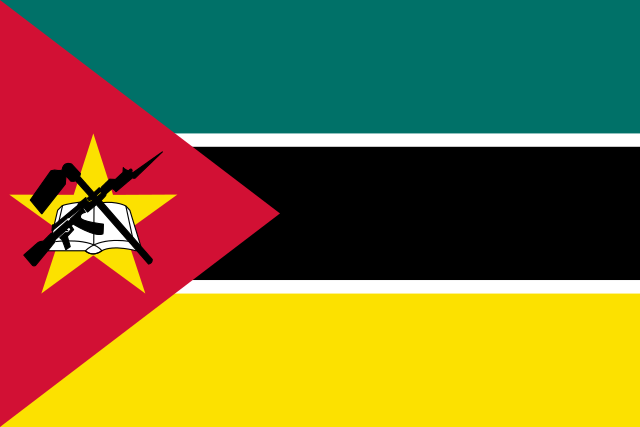 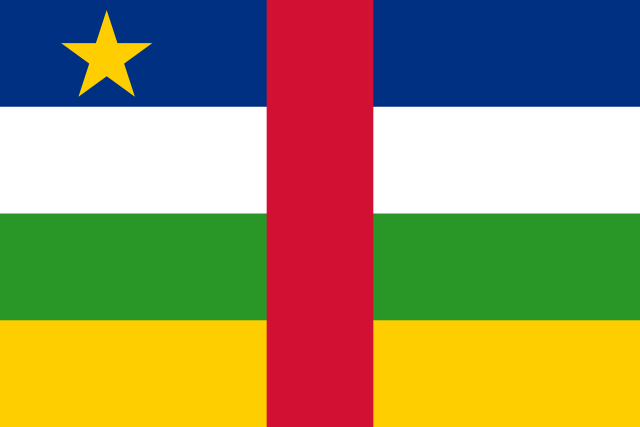