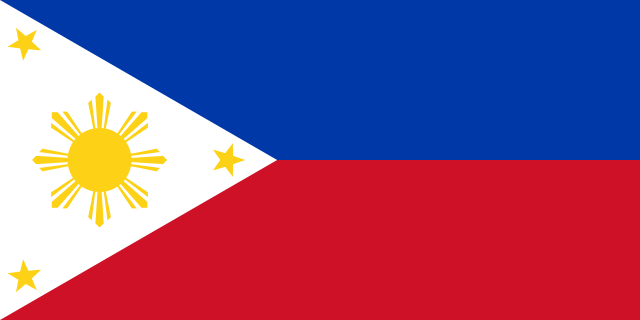 The Philippines is one of just a handful of counties that produce all four types of coffee, including one not listed in the table above: Excelsa. They’re able to do this because of a varying landscape that has both lowland and highland regions.

Coffee came to the Philippines in 1740 from a Spanish monk, and by the late 1800s the country was among the world’s major producers. Then disaster struck when coffee rust destroyed most of Asia’s crops, paving the way for Central and South America to dominate the global coffee market.

Today, most coffee grown in the Philippines is Robusta and suited for blends to keep costs low. 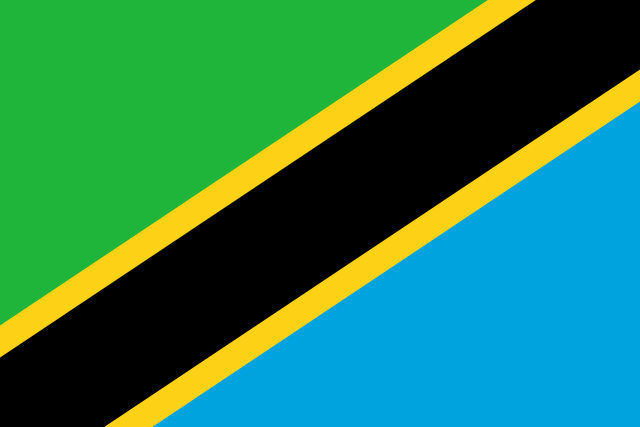 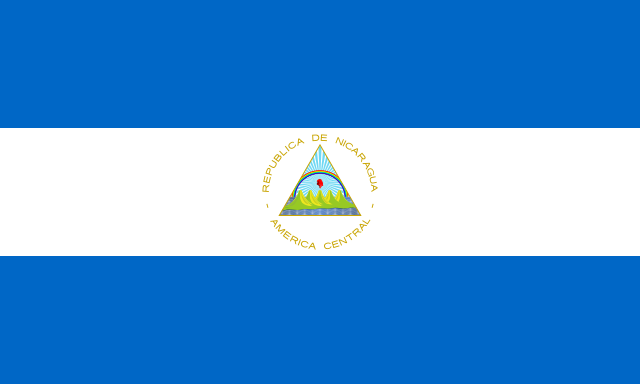 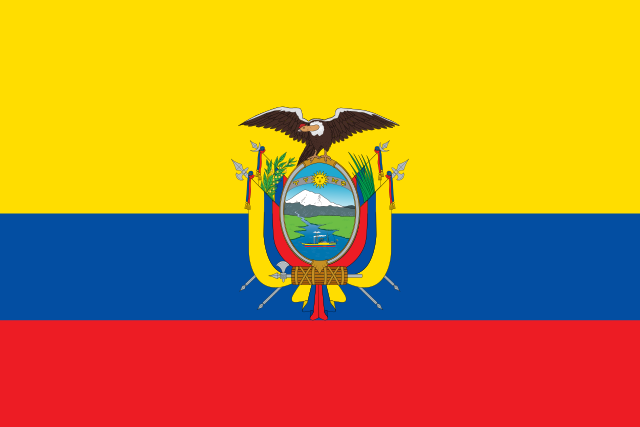